First off, I am a fan of Facebook.  Upon moving to AZ I would not have been able to keep track of family and friends had it not been for Facebook.  It really has been good to connect with all the old friends too.

Unfortunately, I get so sick and tired of all the political crap people pass around. Don't they realize that some paid political operative is sending this stuff our hoping the many dupes will just pass it along on Facebook as the Gospel Truth.

Now yes, I have been guilty of this in the past myself. But I'm done with it. Facebook people are being used to spread a pile of crap. Now if someone would have the courage to post an original piece on why they believe in what they believe. I'm totally in favor of it. That is what Facebook was designed to do in the first place.

These pass alongs are so partisan and just horrible. People, please tell me what you think. I okay with it. Hiding behind political pass alongs is why we are such a divided country. If we actually had to interact with someone in a lively discussion we may find we have more in common than not in common.
at 11:52 PM 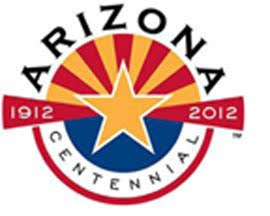 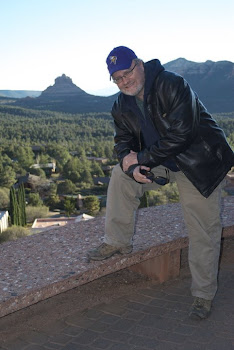 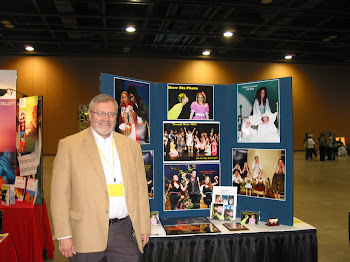 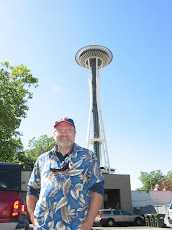 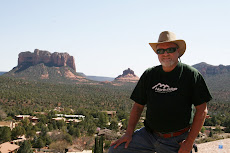 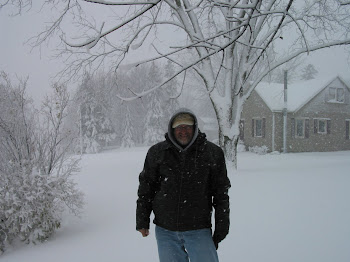 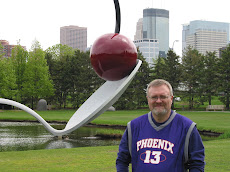 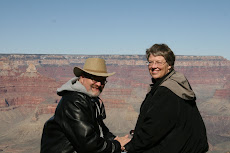 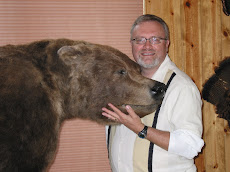 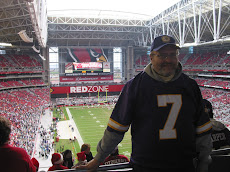 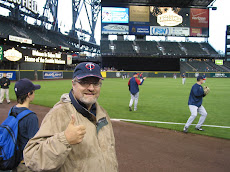 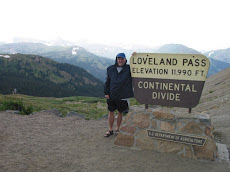 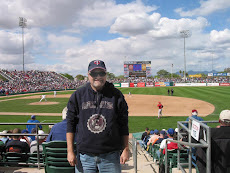 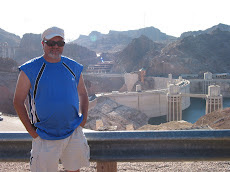 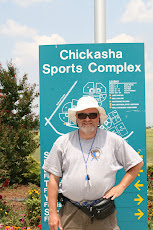 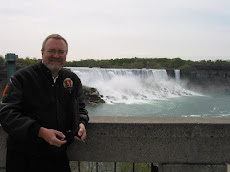 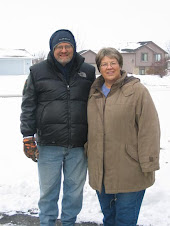 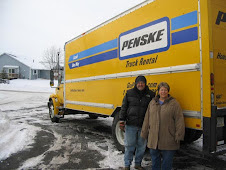